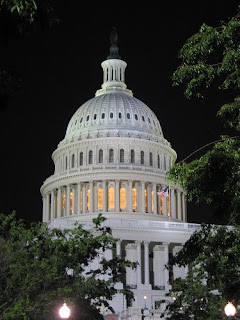 Another year, another annual meeting of the American Society of Gene Therapy- now rechristened American Society of Gene AND CELL Therapy. The meeting ends today, and I am way behind in posts. There have been, to my knowledge, no startling new revelations about high impact trials or disastrous adverse events. The studies of Leber’s Congenital Amaurosis- a rare genetic disorder causing blindness- continue to dazzle, with several groups presenting results showing consistent safety and functional recovery- especially in younger patients. The ADA-SCID data continue to show very encouraging results without any indication of the safety problems encountered using similar vectors. Same goes for the adrenoleukodystrophy study- now three children have received a lentivirus-based cell intervention. Again- no evidence that delivered cells are expanding in a way that would raise concerns about a malignancy, and the disease course for children appears to be significantly improved. Off, now, to catch a session on a new product for another genetic disease- LPL deficiency- which (by the title of the session) has been submitted for regulatory licensure. To be continued, with some ethical commentary… (photo credit: afagan 2007)

This entry was posted in Health Care and tagged ASGCT, ASGT, lost in translation blog, syndicated. Posted by Jonathan Kimmelman. Bookmark the permalink.
Next → ← Previous