The Key to Winning a Pulitzer? Don’t Take Time To Think!

Bret Stephens won a Pulitzer Prize for his foreign affairs column  in the Wall Street Journal op-ed page. Only in his early 40s, Stephens can already boast of an enviable number of accomplishments. He has already been Editor-in-Chief of the Jerusalem Post. And he is now Deputy Editor at the Wall Street Journal, one of the nation’s best newspapers. Pretty decent for someone who graduated college 20 years ago.

So what’s his secret? Apparently, it’s his ability to avoid thinking before publishing. I wish I was making this up, but here is how Stephens described his Pulitzer Prize-winning writing technique, in an interview published by the University of Chicago Magazine:

“Columns are a bit like pancakes,” he said. “They need to be cooked and eaten right away.” To his credit, Stephens demonstrates an excellent understanding of pancakes. Nothing is as good as fresh off the griddle. But what do pancakes have to do with newspaper editorials? Stephens elaborates: “I’ve never written a column on a Thursday and just put it aside and then run it on Monday night. I think that’s deadly.”

What?!? Deadly to wait a few days, revisit your ideas after you’ve had time to reflect on them, before publishing them in one of the world’s most influential newspapers?!? 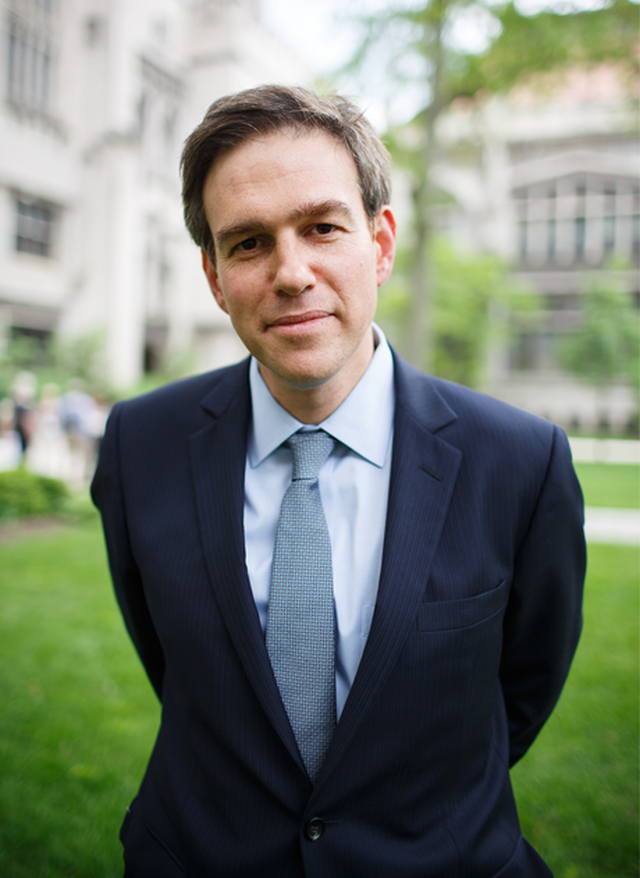 Copyright The University of Chicago Magazine

I’ve had more than several days to consider Stephens remarks, and I continue to find them deeply disturbing. I am not disturbed simply because one prominent writer brags about his unreflective methods, but because I expect he is describing how many prominent opinionaters work. They crank out columns. They react to the issues of the day with little desire to slow down and ponder what is truly important. (To read the rest of this article, please visit Forbes.)

The post The Key to Winning a Pulitzer? Don’t Take Time To Think! appeared first on PeterUbel.com.

This entry was posted in Health Care and tagged Peter Ubel, syndicated, Uncategorized. Posted by Peter Ubel. Bookmark the permalink.
Next → ← Previous