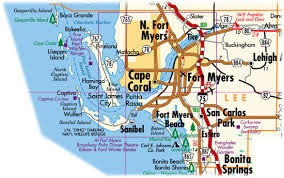 
The judge held that the patient’s mother was committing a “continuing trespass.”  She ruled that Lee Memorial is being harmed, because Degraaf’s continued stay was preventing the hospital from meeting its public duty by the loss of a hospital bed.