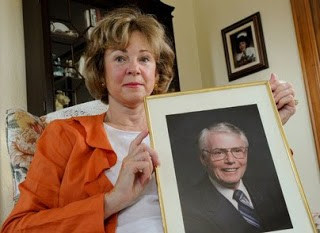 
There is no denying that Elizabeth Wawrzyniak is tenacious.  In 2008, physicians Chapman and Livingstone at Sunnybrook Health Sciences Center wrote a DNR order for her father, Douglas DeGuerre, without her consent or knowledge.  Wawrzyniak filed complaints with various medical licensing boards as well as a lawsuit for damages.


The College of Physicians and Surgeons of Ontario twice ruled that the conduct of the physicians was appropriate (in January 2010 and September 2012).  Both times, Wawrzyniak appealed to the HPARB.  Each time the HPARB told the College to reconsider.  Finally, in its third decision in the matter, in May 2015, the College came to a different conclusion (see also Toronto Star).  The College held:

Wawrzyniak was dissatisfied with this mere “written caution” ordered by the College and appealed to the HPARB a third time.  But this time, the HPARB was satisfied that the College reached an appropriate result.