Shouldn’t Dead Be Dead?: The Search for a Uniform Definition of Death 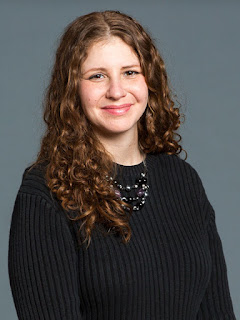 Check out “Shouldn’t Dead Be Dead?: The Search for a Uniform Definition of Death” in the latest Journal of Law Medicine & Ethics 45(1).


“It is clear that variation in the definitions of death throughout the United States persists. The Hailu case introduced a medical, ethical, and legal quandary by questioning the medical determination of death and setting a legal precedent that the Harvard criteria for brain death should be treated as the only accepted medical standard for brain death determination, despite the fact that these criteria have been replaced by the AAN guidelines.  Variations in the definition of death yields uncertainty and confusion and can undermine public trust in both medicine and the law.”


“The President’s Commission for the Study of Ethical Problems in Medicine and Biomedical and Behavioral Research recognized that it was imperative that the definition of death be identical throughout the United States. While they felt that individual states should have laws about the definition of death, they noted the role of the federal government in defining death was to ‘usefully bring together experts and representatives of different streams of thought on the matter [to] clarify support,’ such as was the case in both the Hailu and McMath cases, so that practices in such situations are uniform and thus understood by families, the media and the public.”


“The Commission hoped that the UDDA would prompt homogeneous medical and legal  management of all decedents, but it is clear that this goal has not been achieved.”