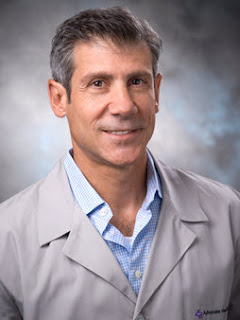 The U.S. District Court for the Northern District of Illinois has just granted defendants’ motion to dismiss a medical futility lawsuit. But the plaintiff may amend her complaint by August 7.


Tasha Banks claims that trauma surgeon John Santaniello terminated the life support of her daughter, Letajonique Larry, without justification and without Banks’s consent.


According to the complaint, at some point after Larry’s arrival at Loyola University Medical Center, Santaniello determined that she was “brain dead.”  Santaniello informed Banks that the ventilator that was keeping her breathing should be disconnected.


On Larry’s second day at Loyola, without Banks’s consent and over her repeated objections, Santaniello carried out his decision to disconnect the ventilator, allegedly laughing as he did so. According to Banks, this was unwarranted. Santaniello “unplugged the ventilator when he should not have.” Banks also questions whether Larry was truly brain dead.


After Larry’s ventilator was shut off, members of the hospital staff had Banks escorted from the hospital premises. Banks has experienced continuous heartache from the time of her daughter’s death to the present.