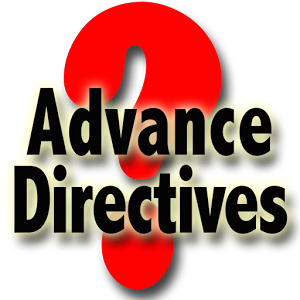 There is growing attention on advance directives for active euthanasia.


A Dutch case has prompted further examination in that country. Similarly, the Council of Canadian Academies is examining whether and how to propose expanding Canadian law to permit advance directives for MAID (which, as practiced in Canada, is active euthanasia).


It has been 20 years since a U.S. jurisdiction has considered permitting advance directives for euthanasia. In the most notable case, retired Judge Robert Sanderson contended that he had  constitutional right. Of course, US citizens do not have a federal or state constitutional right even to MAID much less advance directives for active euthanasia.


On the other hand, an Alaska court suggested that if MAID is allowed, then equal protection should also be allowed. “A physician-assisted suicide exemption that narrowly restricts the right to mentally competent, terminally ill patients raises many unexamined and potentially troubling issues.” So, there may be a constitutional argument in the seven U.S. jurisdictions that now allow MAID.


Some are concerned about the error rate. For example, perhaps the AD no longer reflects the patient’s wishes. But, for decades, we have already accepted a significant error rate with advance directives.