The legislation changes various provisions regarding donation of human organs, tissues, eyes, and to create a new sub-chapter addressing donation of vascularized composite allografts (hands, facial tissue, and limbs). The net effect should provide more access to organ and tissue donation, as well as expand public education about the donation process and the importance of organ donation.


Notably, from an advance directive and surrogate decision making perspective, the new Pennsylvania follows recent California legislation in clarifying to donors that “the hospital may provide artificial support, which may include a ventilator, after I am declared dead in order to facilitate donation.” 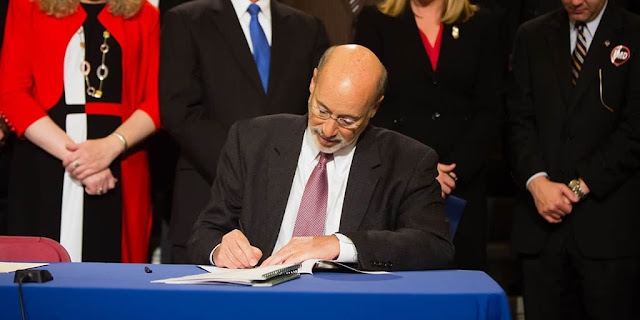