On Thursday, November 22, 2018, a panel of three UK Supreme Court Justices held a hearing to determine whether or not to grant permission to appeal to Noel Conway.


Conway has asked for permission to appeal in a case that raises the issue as to whether the Suicide Act 1961, which makes assisting suicide a crime, is compatible with the European Convention on Human Rights.


Mr Conway, is a 68-year-old man who was diagnosed with a form of motor neurone disease. Mr Conway has to use a wheelchair and requires ever increasing levels of assistance with daily life, including breathing, eating and bodily functions.


When Mr Conway has a prognosis of six months or less to live, he wishes to have the option of taking action to end his life peacefully and with dignity, accomplished with the assistance of the medical profession, at a time of his choosing, whilst remaining in control of such final act as may be required to bring about his death.


Mr Conway applied to the High Court for a declaration of incompatibility under section 4 of the Human Rights Act 1998 on the basis that the 1961 Act is a disproportionate interference with his right to respect for his private life under Article 8 of the European Convention on Human rights.


On 5 October 2017, the Divisional Court dismissed Mr Conway’s application, and his appeal was dismissed by the Court of Appeal on 27 June 2018.


Following the Supreme Court hearing, if permission to appeal is granted, a further hearing date will be set to consider the substantive appeal. 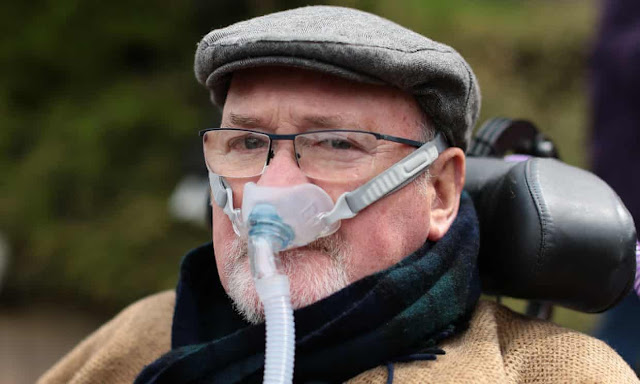