Vincent Lambert – Too Much Due Process

In The Ages of American Law (1977), Grant Gilmore, observed: “The worse the society, the more law there will be. In Hell there will be nothing but law and due process will be meticulously observed.”


There is perhaps no better illustration of TOO MUCH due process than the case of Vincent Lambert, where his parents battle the rest of his family over the appropriateness of his life-sustaining treatment.


Lambert’s road accident was in 2008. The legal battle has already reached the highest court in France and to the ECHR (in 2015). And the case returned to the same  tribunals again in just the past few days. The Council of State rejected the parents’ appeal on April 24, 2019. The ECHR rejected it on April 30, 2019.


Is the case now over? Not yet. Now, the United Nations Committee on the Rights of Persons with Disabilities has asked France to suspend its judgment while it engages in its own multi-year investigation. 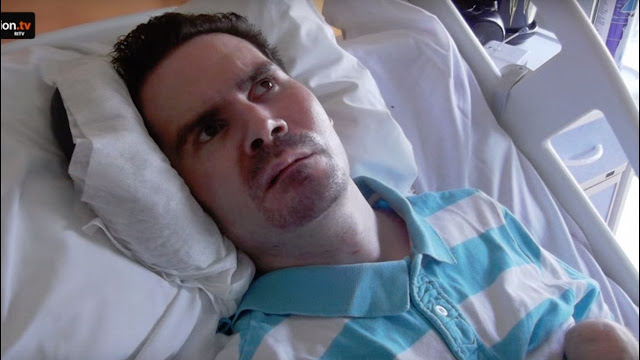