Angry Your Doctor Won’t Tell You What That Test Costs? You Should Be! 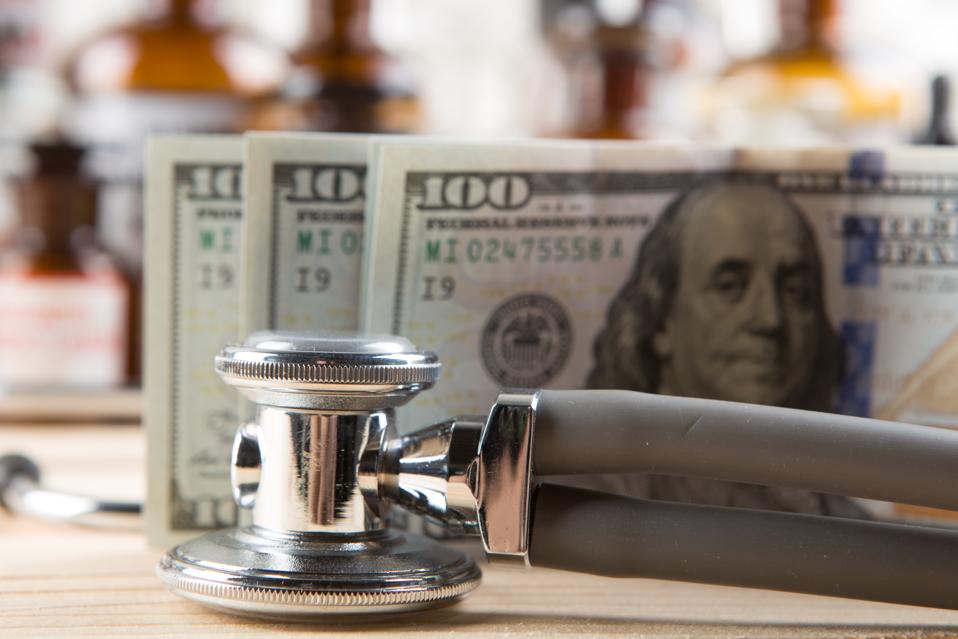 Steve B. wasn’t going to be fooled twice. He’d recently seen an ear, nose, and throat specialist for a “tickle in the throat” that wouldn’t go away. He’d forked over a co-pay at check-in, but then the doctor said he needed “to put a scope down there” and check his throat. He later received a bill for $250, reduced by his insurance company to “only $190.”

He was irate: “If my doctor would have told me: ‘Steve, I think we should scope you, but that is a $250 service that isn’t part of the office visit. I don’t know what your end cost will be,’ I could have made an informed decision… I didn’t get that option.”

So a few weeks later when he was seeing an allergist, Steve made sure to ask whether his insurance company would cover the cost of allergy testing. The doctor replied “I never heard anyone complain it; it’s something we do a lot.” Steve agreed to the test and (you know where this true story is heading) received a bill in the mail requiring him to pay $800.

(To read the rest of the article, please visit Forbes).

The post Angry Your Doctor Won’t Tell You What That Test Costs? You Should Be! appeared first on PeterUbel.com.

This entry was posted in Health Care and tagged Peter Ubel, syndicated, Uncategorized. Posted by PeterUbel.com. Bookmark the permalink.
Next → ← Previous