The Supreme Court of the Netherlands has approved an advance request for euthanasia.


In 2015, a 70-year-old Dutch woman completed an advance directive requesting euthanasia when her dementia advanced. She had seen others (including her mother) linger for a long time in nursing homes with severe dementia and knew that was a life she found intolerable.


On April 22, 2016, pursuant to the patient’s written directive, her physician administered euthanasia.


PROSECUTION OF THE PHYSICIAN


Nevertheless, in August 2019, the Dutch woman’s physician became the defendant in a criminal prosecution in the Hague.


While prosecutors were not seeking punishment, they charged that the 68-year-old physician should not have proceeded with the euthanasia because the patient made some indications (during euthanasia administration) that she had “changed her mind.”


Prosecutors charged that the physician should not have proceeded in the face of doubt and uncertainty. In defense, the physician argued that she, in fact, had no doubt. The woman’s dementia was far advanced and she lacked capacity. Therefore, her words and actions did not invalidate her advance directive. In September 2019, the court agreed.


In her written request the patient said she wanted euthanasia when (1) she would be admitted to a nursing home for elderly people with dementia or (2) when she thought the time is right at her request. The first condition was satisfied by March 3, 2016, six weeks before the euthanasia. Given the patient’s advanced dementia, the second condition could not be satisfied.


The Supreme Court held that the ambiguity was not fatal. “The mere fact that the physician must interpret the request in order to arrive at a meaningful explanation . . . does no preclude the legal validity of the request.” The clarity of the first indication is “not affected” by the fact that the patient also wished to express statement while she still had capacity.


SIGNIFICANCE OF THE CASE


The Dutch case is important not only to euthanasia but also to stopping eating and drinking by advance directive (SED by AD) which is available in North America. As in the Dutch case, patients with dementia may make some gesture that “seem” to contradict their prior instructions.


The Dutch case helps answer what weight should we accord incapacitated utterances or gestures. Unfortunately, most U.S. jurisdictions have statutes that say incapacitated utterances constitute a revocation of prior instructions. But the remaining states and those with Ulysses clauses should permit SED by AD just as the Netherlands permits advance requests for euthanasia. 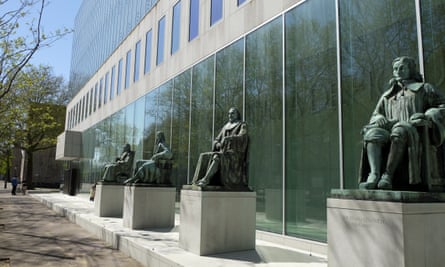