Medical Aid in Dying – Where Is It Legal?

Medical aid in dying is legal in only a handful of jurisdictions across the world. Typically, MAID refers to a physician writing a lethal prescription that a seriously ill patient may (or may not) later take on her own. MAID is legal in these jurisdictions.


While every state except Montana has a statute based on the 1994 Oregon law, the statutes are not identical. In fact, there are material variations from state to state. I describe ten differences in a forthcoming article in the Journal of Health & Life Sciences Law.


Because euthanasia (physician administration of the lethal drugs) is also available in these European countries except Switzerland, MAID is rarely used there. In addition to these four countries, there have been recent favorable court decisions in Germany and Italy and favorable legislation in Portugal, but not yet any implementation.


Because euthanasia (physician administration of the lethal drugs) is also available in Canada and Colombia, MAID is rarely used there. 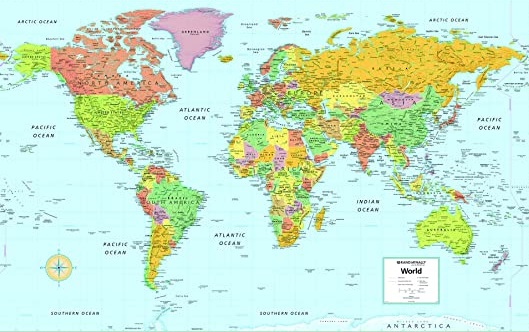