Canadian Tribunals Side with Physicians in Three Medical Futility Cases

Over the past few weeks, Canadian tribunals have wrestled with a number of medical futility cases. Here are some of them.


Two were decided by the Ontario Health Professions Appeal and Review Board. This tribunal reviews cases adjudicated by the Inquiries, Complaints and Reports Committees of the self-regulating health professions Colleges.


In one case, a physician wanted his mother “kept alive at all costs.” When the treating physician planned an alternative course, the physician/son retaliated by filing a complaint with the College.


In the second case, the substitute decision maker was not abiding by his mother’s advance directive and was intimidating to staff. Appropriately, the treating physician threatened to remove the individual as SDM and called security. The SDM retaliated by filing a complaint with the College.


The College did not find fault in either case. The HPARB affirmed both cases, though issued a reminder to “communicate in a respectful manner particularly in the ICU setting.”


A third case was decided by the Consent and Capacity Board rather than the HPARB. The CCB found that a patient’s wife failed to follow the patient’s advance directive. The treating physician had recommended no escalation in treatment for a late-stage dementia patient (no dialysis, ventilation, feeding tube, vasopressors). But the wife interpreted this as wanting to throwing the patient “out with the garbage.”


The CCB determined the wife was not properly following her duties as surrogate. The patient had an advance directive that said he did not want to be kept alive by artificial and extraordinary methods. Furthermore, the AD was carefully considered. Both husband and wife were lawyers, and the CCB found the patient had researched his disease and knew what was awaiting him. 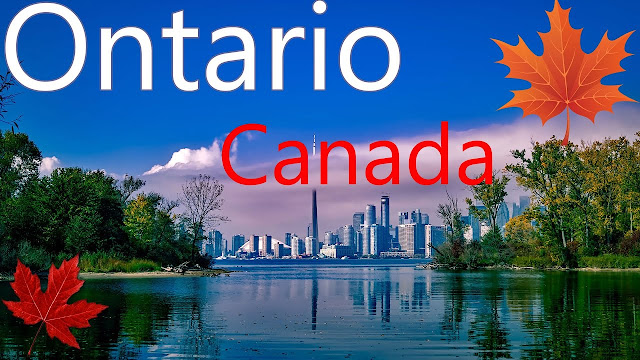