Earlier this summer, the U.S. District Court for the Central District of California issued a temporary restraining order against UCLA preventing clinicians from removing organ-sustaining treatment from 14-year-old Summer Medford.

Summer, who had long suffered from systemic juvenile idiopathic arthritis, went into cardiac arrest on June 11, 2020 and was admitted to the Ronald Reagan UCLA Medical Center. Dr. Anil Supra subsequently informed Summer’s parents that she was brain dead and that he planned to remove organ sustaining treatment on June 17, 2020.

Summer’s parents opposed this plan, because they were pursuing stem cell and exosome regenerative medicine techniques with Dr. Alice Pien. As Dr. Pien explained to the court: “Though conventional understanding might insist that the possibility that these treatments might work for Summer are infinitesimally small, we, as physicians and scientists must always remain humble in the face of unfathomable things that we do not understand and steadfastly advocate for life.”

Summer’s parents offered two other reasons for their opposition. First, they alleged: “We are Christians with firm religious beliefs that as long as the heart is beating, Summer is alive.” Second, they alleged that they know of others “who had been diagnosed as brain dead . . . and their loved one emerged from brain death to where they had cognitive ability and even fully recovering.”

Summer’s parents asserted claims under the 1st, 4th, and 14th amendments as well as the ADA and Rehabilitation Act. The court granted the TRO on June 17, 2020. A hearing on a preliminary injunction was scheduled for July 1, 2020. But the plaintiffs dismissed the case on June 23, 2020. 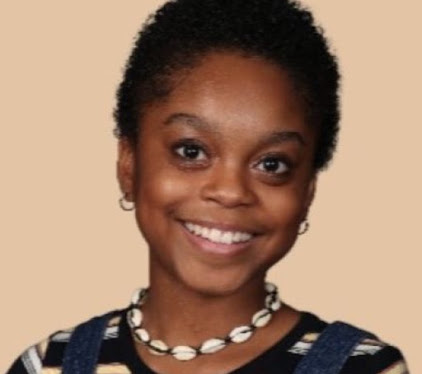