In November 2017, 26-year-old Brittany O’Connor was admitted to Community Regional Medical Center in Fresno, California after a suicide attempt by strangulation. She was subsequently declared dead on neurological criteria.

Brittany’s mother consented to organ donation. Her father, Mike O’Connor, was excluded from that decision making. He sued the hospital and area organ procurement organization (OPO) primarily for infliction of emotional distress. O’Connor alleged Brittany was not brain dead. He further alleged that the procurement was illegitimate because it proceeded despite his known objections.

The case appears to involve the common problematic scenario in which one estranged family member accuses another of being adverse to the patient. Taking such claims as true (often without verification), the hospital then looks to the first family member as the legally authorized decision maker and excludes the second from participation.

The trial court dismissed Mike O’Connor’s claims. This month, he filed his opening brief in the Court of Appeal. 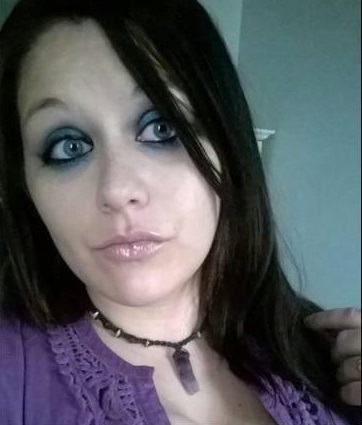