Self-Chosen End of Life: 45 Years of Euthanasia in the Netherlands

The summer issue of the Dutch Journal of Medicine focuses on the self-chosen end of life (het zelfgekozen levenseinde). The articles discuss how euthanasia has developed in the Netherlands since 1975.

The first few articles distinguish two types of voluntary death: suicide and euthanasia. Nobody supports suicide; even one is too many. Euthanasia, on the other hand, gives rise to differences of opinion.

As Joeri Tijdink and Bert Keizer write in an opening editorial, “one of the most striking aspects of euthanasia practice is the constant shifting of the boundaries within which euthanasia is considered justified.”

The more than 20 articles address this ever -expanding range of conditions eligible for euthanasia. “People went from terminally ill to chronically ill, then to patients with incipient dementia, then to psychiatric patients and patients with an accumulation of old-age complaints, with the final addition of patients with dementia that is so advanced that they have become mentally incompetent.” 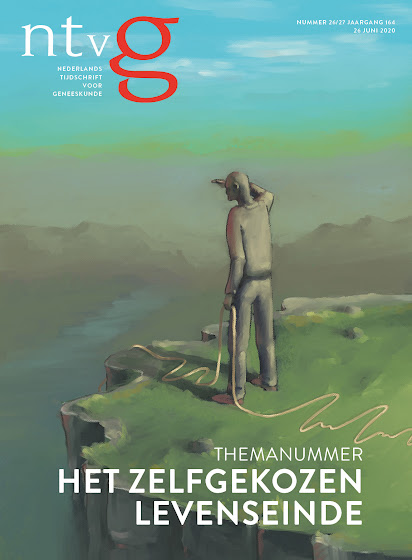