The family of Nick Torres vigorously contested the consequences of Texas Children’s Hospital determination of death. The family made a wide range of legal arguments to both the Harris County District Court and the Texas Court of Appeals.

At the last minute, they even brought in experts from the Jahi McMath case, arguing that just as errors were made in that and other cases, so too an error may have been made here too.
Ultimately, the courts provided only temporary injunctions and stays pending the resolution of all claims in the hospital’s favor. Nevertheless, the hospital released Nick to his family on October 13, 2020. This is the dispute resolution pathway taken in many similar cases like Jesse Koochin, Teresa Hamilton, and Allen Calloway.
Soon after making it home, Nick met cardiopulmonary criteria for death. (He already met neurological criteria for death in late September.) Law in Texas, as in most U.S. jurisdictions, provides that individuals are dead as soon as they satisfy either neurological or cardiopulmonary criteria. 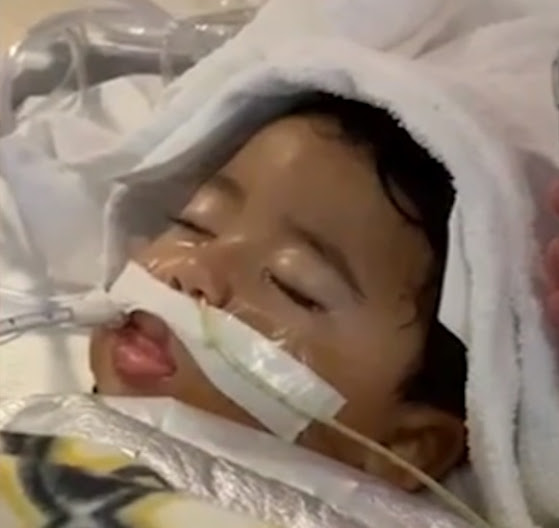