Medical aid in dying (MAID) is legal in eleven U.S. jurisdictions representing one-fourth of the U.S. population, but despite its legality, MAID is practically available to only a subset of qualified patients in these states. MAID’s eligibility requirements and procedural safeguards may impede a patient’s access. In response, state legislatures have begun to craft more flexible rules as they recalibrate the balance between safety and access.

There is already significant variability among U.S. MAID statutes in terms of eligibility requirements, procedural conditions, and other mandates. While the Oregon Death with Dignity Act has served as the template for all subsequent MAID statutes, the states have not copied the Oregon law exactly. Furthermore, this nonconformity grows as states continue to engage in an earnest and profound debate about the practicality of MAID. 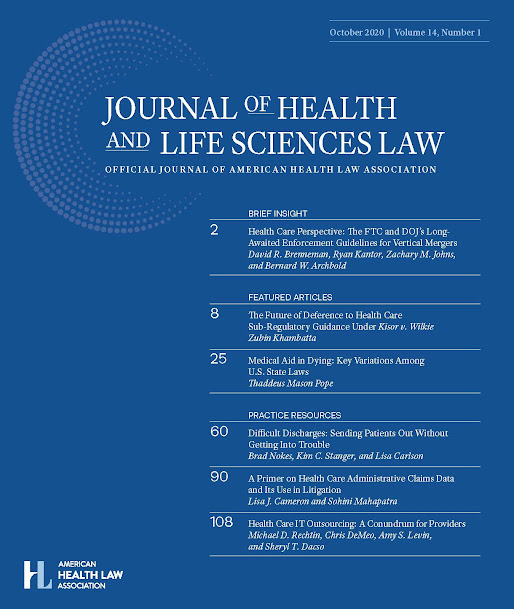