But my favorite and most colorful memory of Bob was the several years we shared lecturing at Saint George’s University in the West Indies. I delivered early morning lectures on health law to 700 medical students before Bob came in cover bioethics. I often stuck around to listen to Bob rather than heading to the beach. Later in the day, it was fun to discuss tough issues in the relaxed environment of a Caribbean hotel as our wives swam in the pool before heading out for nutmeg ice cream. 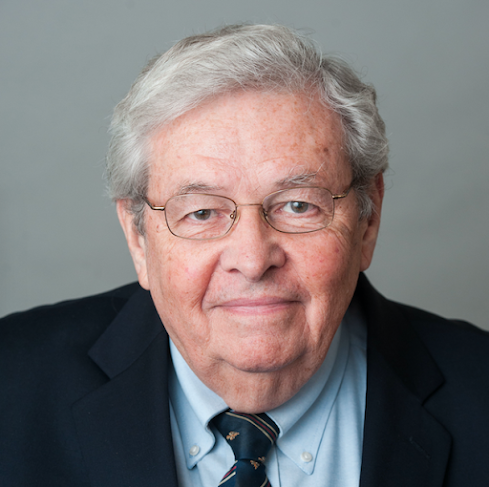