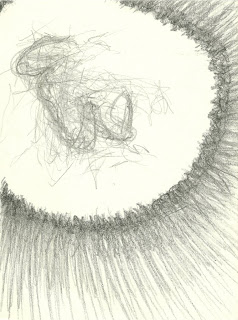 So, FDA has lifted a hold on the first ever clinical trial testing cells derived from human embyonic stem cells. The study- based in California and sponsored by the biotechnology company Geron (view press release here)- will administer cells derived from human embryos (“neural support cells”) to ten patients with recent spinal cord injury with the primary aim of demonstrating safety. The same study had been initiated last year- but halted after safety concerns arose in rodent tests. According to news reports, Geron was able to deliver a clean package of studies to FDA. And so- roughly 20 years since the first ever gene transfer study, we now have the first ever human trial of embryo stem cell derived tissue.

Circumstances surrounding this study show all the signs of repeating phenomena surrounding other, highly publicized first in human trials. My book picks up on these signs as harbingers of challenge. Take, for example, the way the initiation of the study itself is seen as a milestone- as a visible sign of medical progress. This presents a regulatory decision as a stand in for study results; it confuses desire with results. And so, I worry when people like Alan Trounson, president of California Institute of Regenerative Medicine, say things like “I think it’s a very important milestone for the whole industry… It’s very important that they get on and treat the patients….” I also worry when I hear that share prices in Geron rose by 17% on news of the decision- as if permission to study a product is evidence of the product’s promise.
The New York Times article reports that Advanced Cell Technology is seeking permission to test another embryonic stem cell derived tissue in human beings- this time for an eye condition. Approval of Geron’s trial will surely blaze a path for the latter- though the ethical justification for proceeding in such research may prove more difficult than for spinal cord injury
(photo credit: Brennan G. Wills, 2010)