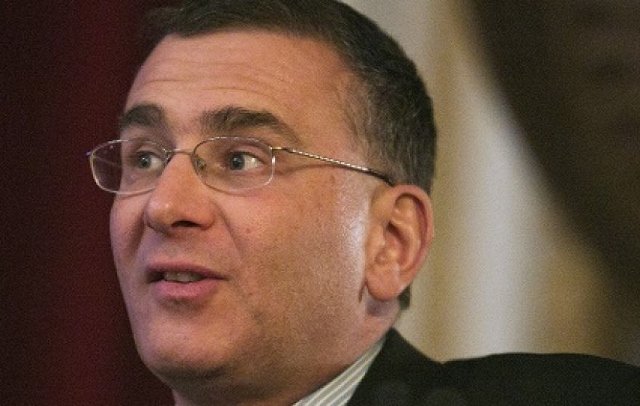 Jonathan Gruber went from unknown to infamous in the last few weeks, a result of disparaging comments he made about the Affordable Care Act (aka Obamacare) and even more disparaging ones he made about the American people. According to Gruber, the Obama administration counted on “the stupidity of the American voter” to pass the bill. In fact, the Obama team’s “lack of transparency” was deliberate, because they believed the law would not have passed if people fully understood it.

Under the sharp glare of our politicized media, Gruber’s comments have led to predictable disputes about what the comments really meant, and whether he accurately described the Obama administration and, of course, about who-the-heck Gruber is. He is described as an “architect” of the law on the right. On the left, he is portrayed as “did you say ‘Gruden’? ‘Goober?’ Sorry never heard of him.”

I’m not here to analyze Gruber’s infamous remarks. Instead, I am here to remark upon what Gruber has not said about Obamacare. (To read more and leave comments, please visit Forbes.)