How to Stop Breast Cancer Surgeons from Overtreating Their Patients 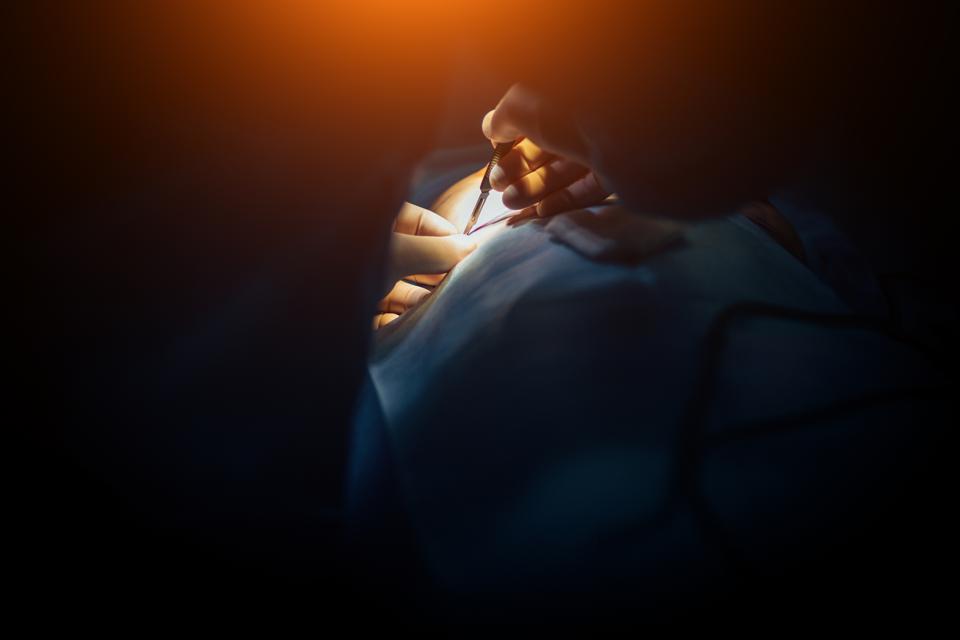 A study shows that a medication causes more harms than benefits, and physicians like me keep prescribing the pill anyway, either because we don’t learn about the study, don’t believe the study or are simply stuck in our ways. Even professionals have a hard time breaking bad habits.

So what do you think happened when a study showed that breast cancer surgeons were being unnecessarily aggressive in removing lymph nodes from their patients?

Does that mean it’s hard to teach old physicians new tricks? Not necessarily.

The post How to Stop Breast Cancer Surgeons from Overtreating Their Patients appeared first on PeterUbel.com.

This entry was posted in Health Care and tagged Peter Ubel, syndicated, Uncategorized. Posted by Peter Ubel. Bookmark the permalink.
Next → ← Previous