Reasonable Accommodation of Religious or Moral Objection to Brain Death


New York State Department of Health Guidelines for Determining Brain Death provide that “Hospitals must establish written procedures for the reasonable accommodation of the individual’s religious or moral objections to use of the brain death standard to determine death when such an objection has been expressed . . . .”


In the context of brain death, accommodation can mean at least three separate things:

ACCOMMODATION TYPE 1 – The 1987 Guidelines themselves and most subsequent commentary focus on Type 1 accommodation: physiological support AFTER determination of death. Consequently, many New York hospitals have policies allowing 24, 48, or 72 hours of continued mechanical ventilation.


ACCOMMODATION TYPE 2 – The Nakar case focuses on Type 2 accommodation, because the relief sought by family was to change the date on the death certificate. While the court concedes that “reasonable accommodation” is an “inherently subjective standard,” the court holds that “it would have been reasonable for respondents to accommodate petitioner’s objections by delaying the declaration of death until some or all of these concerns were present or Mr. Nakar’s heart or lung function had ceased.”


ACCOMMODATION TYPE 3 – While Type 3 accommodation was not part of the Nakar court’s holding, the court suggests that New York Presbyterian Hospital had a duty to respect the family’s religious objection to performing the brain death testing in the first place.


The hospital did call an ethics consult. But the court suggests it was not in good faith. First, the family and hospital reached no resolution. Second, hospital proceeded to administer the brain death tests the very next day. 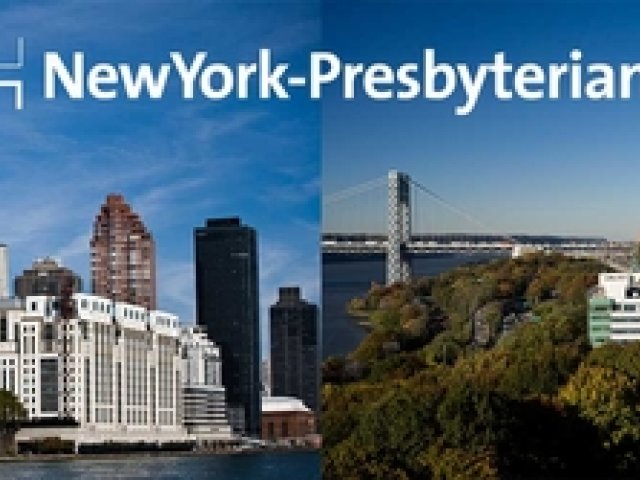