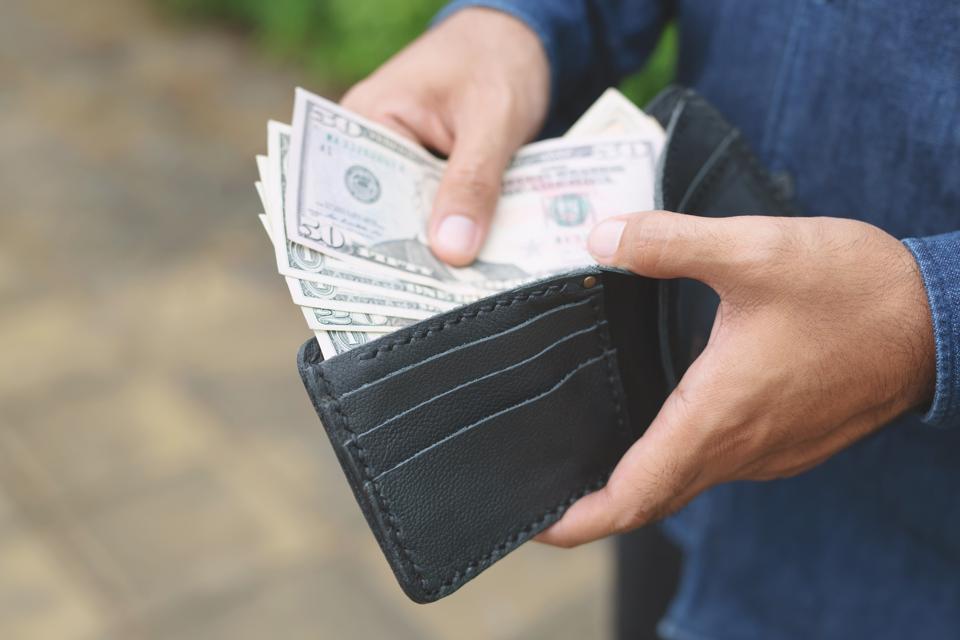 The first time Bill Clinton ran for president, his campaign chair was determined to keep the famously verbose candidate focused on one topic. So he coined a phrase:  “It’s the economy, stupid!”

Medicaid is an antipoverty program.

(To read the rest of the article, please visit Forbes).

This entry was posted in Health Care and tagged Health & Well-being, Peter Ubel, syndicated. Posted by PeterUbel.com. Bookmark the permalink.
Next → ← Previous