The Death with Dignity National Center has released its annual report. They do lots of good work. But I want to comment on this graphic.


First, the figure is understated. Residency requirements in many of these states are so easy to satisfy, that practically any American in any state has access. So, it would be accurate to say that “330,000,000 Americans have access to a death with dignity law.”


Second, the figure is overstated. Suppose you are seriously ill, with a foreseeable death, in a state with a DWD/MAID law. That does not necessarily mean that you “have access.” You may not qualify as terminally ill. You may not be able to navigate all the waiting periods before dying or before losing capacity. You may not be able to find a willing physician. Affirmative legalization is necessary but not sufficient, because it removes only one (of many) barriers to access. 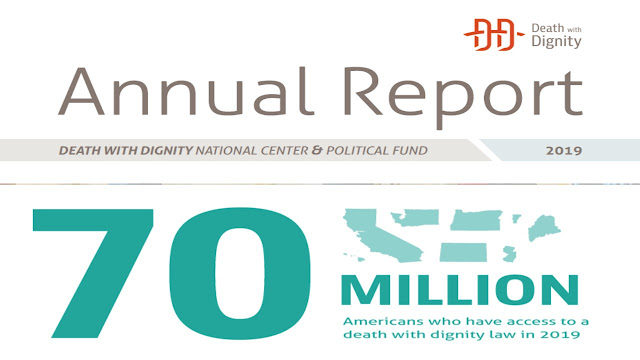