The film GATTACA turned 20 years old this year. The premise of that film is a society where DNA is viewed as predictive of everything: Your intelligence, physical abilities, your health, even how long you will live. People soon learn to live within the limits of their DNA and not to push for more. In one particular scene, a couple visits their local neighborhood geneticist and orders up their child, choosing the most favorable genes as well as some tweaks to avoid common diseases. That scene took one step closer to reality when Chinese researcher He Jiankui announced the birth of two children whose DNA was altered to make them more resistant to HIV. He made his announcement through the press and YouTube.

At least, that was the intent. The reality is that the experiment was only partially successful since the edit did not copy into all intended genes. The two children, Lulu and Nana, thus, likely have no have any additional protections, but do have all of the risks. This case raises two ethical questions: (1) The issue of whether human embryos and gametes should be tinkered with and (2) whether those embryos, which were not a success from the experimental perspective, should have been implanted for gestation. At the Southern University of Science in Shenzhen China, researchers recruited couples through an AIDS advocacy group in Beijing called Baihualin. with the goal of eliminating CCR5, a tweak that would make the children more resistant to several diseases including smallpox, cholera, and HIV. The study allegedly included seven couples (8 were recruited but one dropped out)—all of the fathers were HIV positive but none of the mothers were. The sperm were washed (which removes the semen and the HIV viruses) and then a single sperm was inserted into the egg. An editing tool (might be CRISPR-Cas 9 or might be something else) was used to edit the genes.  At 3-5 days of development, the cells were checked to see if the edit took and then the parents could choose which embryos they wanted to implant (edited or unedited).  According to the Associated Press, “16 of 22 embryos were edited, and 11 embryos were used in six implant attempts before the twin pregnancy was achieved.”  Update: At his talk at the International Human Genome Editing Summit in Hong Kong, He said that 31 embryos were injected with his CRISPR derivation and 70% of the embryos were edited. Genetic testing was carried out at 6 months gestation. The AP reports that two twin girls have been born who underwent the technique—one twin had two copies of the genes altered and in the other twin only one gene was altered (meaning she has no added protection). The researchers have not published any peer reviewed articles and there is no independent verification of this experiment.

What is not clear from these reports is whether there was an embryo use committee or a human subjects review board review. Shenzhen Harmonicare Women’s and Children’s hospital is alleged to have approved the research (not clear what the approval process involved—Art Caplan suggests there was no serious oversight. No embryos came from that hospital nor did the births take place there either). China’s registry of clinical trials shows that the government officials were notified of the experiment after it had begun. What has become clear is that He was not transparent about what he was doing and likely hid his research from the government and his institutions. The AP quotes a U.S. scientist (a professor of physics and bioengineering at Rice University, which is investigating) who says that the patients were well informed about the experiment and were able to consent. However, critics suggest that the process was so complex that few non-CRISPR scientists could have understood.

Genetic editing can have unknown effects since a change in one gene may effect other processes and functions along pathways with which we are not familiar. For example, people with abnormal CCR5 are more likely to contract West Nile virus and have a higher risk of death from influenza. Editing can also produce mutations in other cells (i.e. “off target” mutations) that might change the body’s functioning. Thus, it’s hard to define the risk of participation in this experiment; risk is an important considering for consent and human subjects review. He, the researcher in China, said he would  “also would provide insurance coverage for any children conceived through the project and plans medical follow-up until the children are 18 and longer if they agree once they’re adults.”

There are simpler techniques to minimize risk of HIV transmission such as sperm washing which made this editing technique unnecessary from a medical point of view. Thus, the question is, were these future children put at risk of undue harm to claim the mantle of “first”. Given the incompleteness of the editing in one twin, the experiment seems to be nothing more than a proof of concept rather than intended to actually prevent disease. Further evidence in support of this interpretation is that the researcher is a physicist and not someone with experience in clinical human trials.

In a strange bit of irony, He, the researcher who edited the embryos, published a statement on ethical principles in editing human DNA. He claims that he met with Drs. William (Stanford) and Benjamin (ASU) Hurlburt to discuss the ethics of human gene editing, some of which dealt with thinking of human life beginning at conception (meaning the embryo was “a child”). The Hurlburt’s say that He misrepresented to them what he was planning to do. He offers ethical 5 principles: “Mercy for families in need; only for serious disease, never vanity; respect a child’s autonomy; genes do not define you; everyone deserves freedom from genetic disease“. Most of the are not statements of ethics, but those that are tend to bend toward editing. “Respect a child’s autonomy” would, on its face, suggest not editing, but as He explains this tenet, it means that the person born of an elite embryo has all rights as any born person and owes no obligation to those who created them. The last statement might be the most intriguing–“freedom from genetic disease.” This could be a normative claim that there is an obligation to provide people with a technique that can prevent life-threatening/ending disease. What He actually means is that editing technology should be available to everyone, not just reserved for the wealthy who can afford it. Seems like a missed opportunity for a deeper engagement. This list of ethics tenets is just trying to justify what he has done in violation of a 2015 international moratorium.

Bioethics analyses of human embryonic editing have traditionally focused on somatic v. germline engineering, treatment v. enhancement, slippery slopes, consent for the child-that-will-be, and moratoriums until there is greater consensus. Most guidelines for DNA editing suggest that it is more acceptable to do editing on somatic cells which only effect a single person, not less acceptable in germ-line cells (those that will be inherited in future generations). At the moment, the US considers gestating an edited video unethical because the edit will change not just the person who receives the technique (somatic cell) but also their future progeny (germ line). In other words, this work does not change the genes of a single patient, but all their future progeny.  Germ-line editing can potentially change the genes of the human species at a far faster and more dramatic rate than natural selection.

A common question is whether this particular experiment tests the treatment (usually considered acceptable) v. enhancement (usually considered unacceptable) divide. On the one side, this editing is a treatment to avoid transmitting HIV from a father to his offspring and does theoretically provide protection for the child. However, it is also enhancement in that most people do not have the gene to resist these viruses. Caplan has questioned consentin these cases since how do you get consent for a child who is the research subject but who can’t consent as an embryo? Or to the many future generations of humans who will inherit these altered genes (Of course, parents make choices for their unborn children all the time).

In large part because of concern about the manipulation of human embryos (many of which are destroyed and thus fall into debates about abortion) and the change in what it means to be human, in the U.S., federal dollars cannot be used for research on editing embryos. However, the U.S. National Academy of Sciences has given its blessing to gene editing human embryos if the process is safe and conducted under strict ethical and scientific oversight. However, editing a human embryo and transferring it for gestation are two different things. 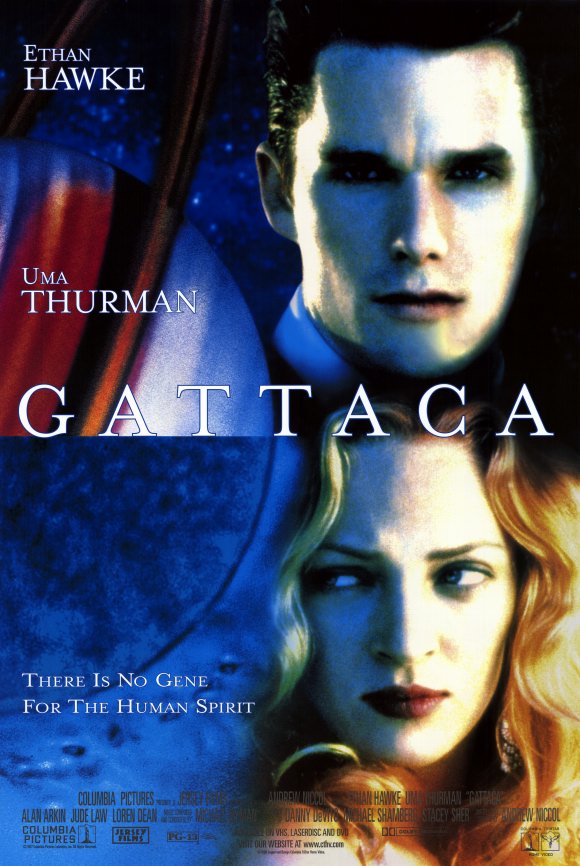 A voluntary moratorium such as was suggested in 2015 are apparently not a viable mechanism for dealing with concerns about human embryo editing. Any solution cannot be created on a nation by nation basis—otherwise there will be embryo tourism where people travel to countries where this technology is legal—but must be a global agreement. At the very least, there needs to be a system of oversight and approval for this technology alongside long term studies of any children born from these techniques. Like many technologies, once they exist, the barn doors are open and closing them is not a real option. The answer must be a second international meeting on this issue, but this time producing a process with teeth: Required institutional review, a system of timely oversight, protections for the children, editing trials databases, and long term studies. There are also legal questions—if these children do have health problems related to the editing, are the researchers liable for causing those diseases? Would health insurance cover those diseases?

Ideally we should have a moratorium on gestating edited human embryos until we have these questions answered, but clearly there are nations and researchers who will not agree. These steps are necessary to protect any children born of editing and to ensure that we do not slide down the slippery slope toward a GATTACA-like world where our humanity is lost and our notion of self is limited to a simplistic interpretation of the blueprint for life.

He shocked the world a second time when he announced that a second couple was currently pregnant with edited embryos.